Boston based Mtown Films develops and produces short, web series, and feature films for broad and diverse audiences. The company was born out of a business idea conceived of by CEO Allen J. Redwing, retired US Army soldier and photographer who desired to produce films since writing his first play at the age of 17. Mtown Films officially became an LLC on 1 September 2016, however, film production began while Allen J. Redwing was a film student at New York Film Academy where he received a commendation in Variety Magazine as one of the: Top 110 Filmmakers to Watch Globally.

Mtown Films is an independent film company in the truest sense given that the Company secures its financial resources independently, thus enabling it to focus on and produce economical, cost-effective content, while offering filmmakers and creative talent a streamlined, non-bureaucratic environment in which to work. Most importantly, Mtown Films determines its own destiny by retaining ownership of the films it finances/produces.

Today, Mtown Films is developing a production slate it seeks to finance and produce within the next 3 years. If you are interested in investing in a film production, please email: investors@mtownfilms.com.

For those interested in the history, Mtown is comprised of the Alphabet “M” which stands for Memphis and the word: Town. Allen decided on the name for Mtown Films in order to pay homage to the place where he was born and raised which serves as a poignant source of inspiration.

Interested to know about Mtown Films Founder, check out this article: https://www.nyfa.edu/veterans/alumni.php

During the development and planning stages, we focus on determining the films for the Mtown Films production slate that meet both our current on-demand and future projected theatrical exhibition needs. Executives decide the overall budgets for each project based on detailed analysis. Based on this budget, allocate expenditures for the individual motion-picture projects. Once the range of projects is decided in terms of budget and genre, we commence planning individual films. Scripts are acquired, read by a panel of professional readers, evaluated, and broken down, revisioned. Additionally, crucial aspects of marketing and distribution are detailed, the framework for distribution plans are conceived and created in order to support the budgeting phase and schedule phase of project development. 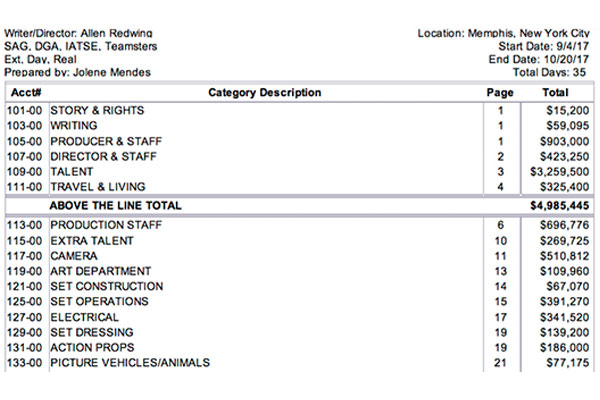 Producing films required an increasing upfront commitment of financial and human resources. Allocating and using these resources effectively requires extensive planning, which we give critical attention to. The budget and schedule are the spine of any production. We take a detailed look and perform extensive script breakdowns, market surveying and analysis, develop ROI models, and assess prices, then create feasible schedules for independent productions we produce internally and for clients. Through our system, we create a professional budget based on union and nonunion considerations and schedule accordingly as part of the production business plan. 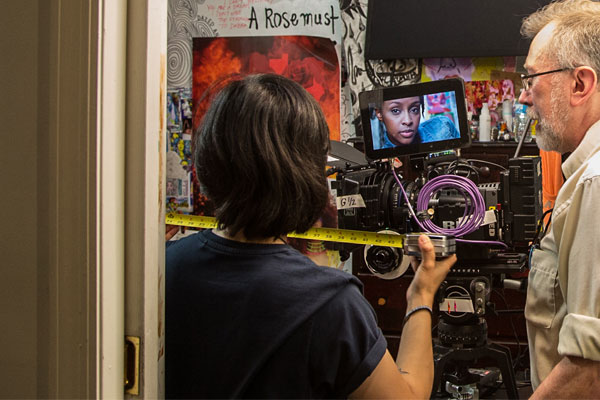 Many independent productions have suffered from too little time spent in development, since the producer may not receive payment until the film goes into pre-production, encouraging the fastest possible progression to this stage. Yet even large-budget studio productions have sometimes been marred by insufficient development, such as the $35 million Star Trek: The Motion Picture(1979), which began shooting without a completed script. Prior to production, detailed pre-production takes place which ranges from storyboard development to creating production design scenarios, sketches, mood boards to marketing pre-package development through departments with selected directors for the look and feel of the films. Casting considerations are accounted and programmed based on budget allocations, location scouting and coordination ensures, and other critical components of production operations are established and implemented to commence the production cycle which culminates through the finalized post productions objectives necessary for the project’s completion. 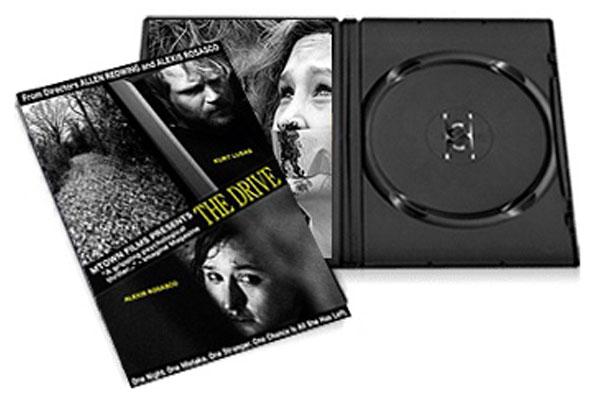 Mtown Films has developed preferred partner status with leading retailers like iTunes, Vimeo On Demand, Google Play, Netflix, and more. Our reputation and experience allows us and clients to save time, save money, and prevent frustrating delays in distribution of film projects.